"There are as many reasons for running as there are days in the year, years in my life. But mostly I run because I am an animal and a child, an artist and a saint. So, too, are you. Find your own play, your own self-renewing compulsion, and you will become the person you are meant to be."

"You got your Zombies in my Glass!"

"You got your Glass in my Zombies!" 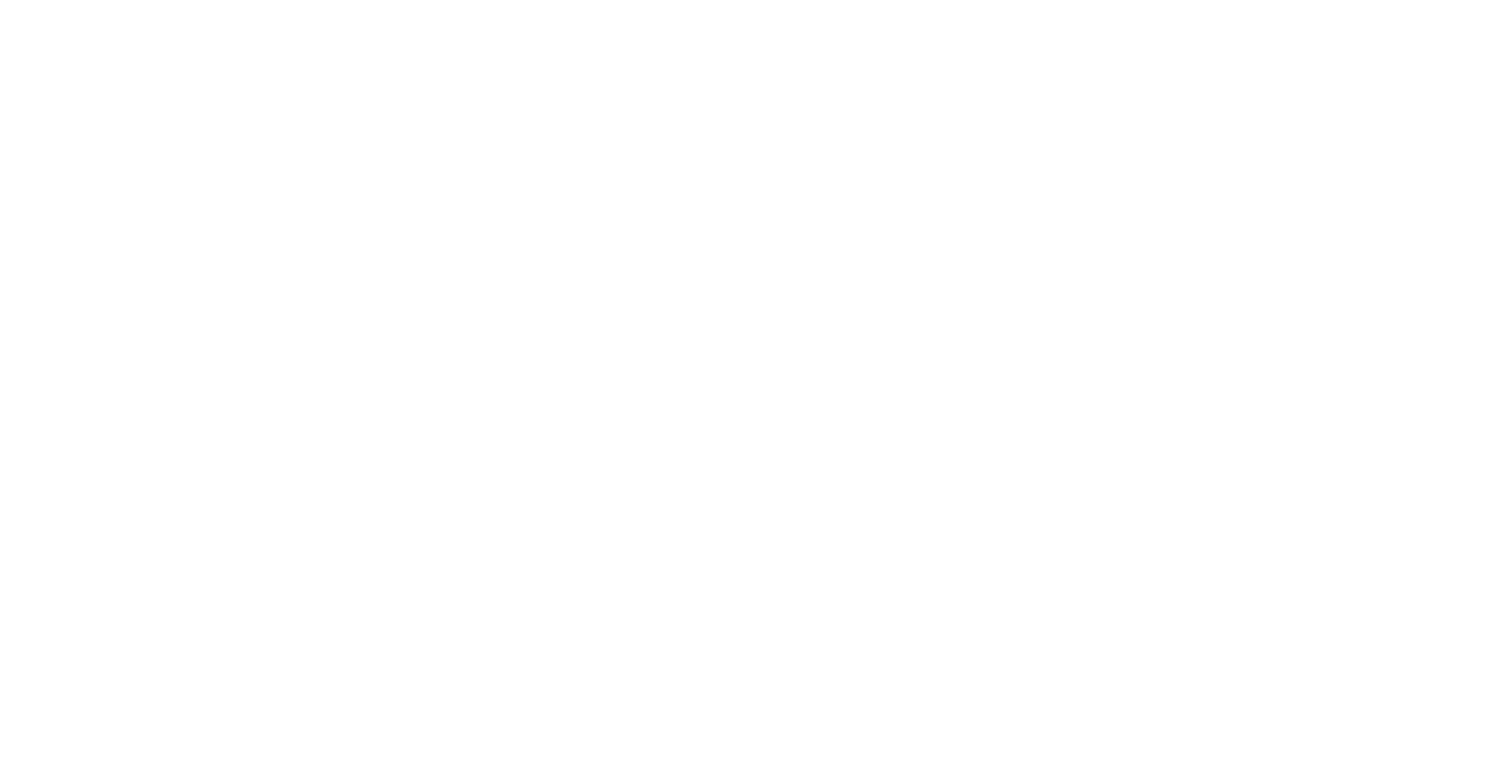 On Tuesday, after a run, I posted my run stats on Google+. It's something I do after every run. Often when I run I use an app called Zombies, Run! It's a fitness-app-audio-book-game.

Perhaps I should explain Zombies, Run! a bit.

Zombies, Run! does the things a traditional fitness app does - tracks your distance, your time, your pace - plus it adds in a story element. You are Runner 5, a runner from Abel, a small settlement of survivors somewhere in England after the Zombie Apocalypse. Each run you do is a "mission" within the story. The app plays an audio clip telling you what the mission is and setting things up for your run, then it plays music (of your choice), then another audio clip telling you more of the story. Repeat until you finish the mission.

Scattered throughout your run are virtual objects you pick up. The app helpfully tells you the things you are picking up, which range from clothing (sports bras are a very common item), to various weapons (baseball bats, axes, pistols, knives), to medical supplies, to random items (teddy bears, USB drives, board games, money, glasses, deodorant, etc.). The items themselves are not (usually) integral to the mission you are running, but they serve two purposes: helping you avoid zombies and building your base. 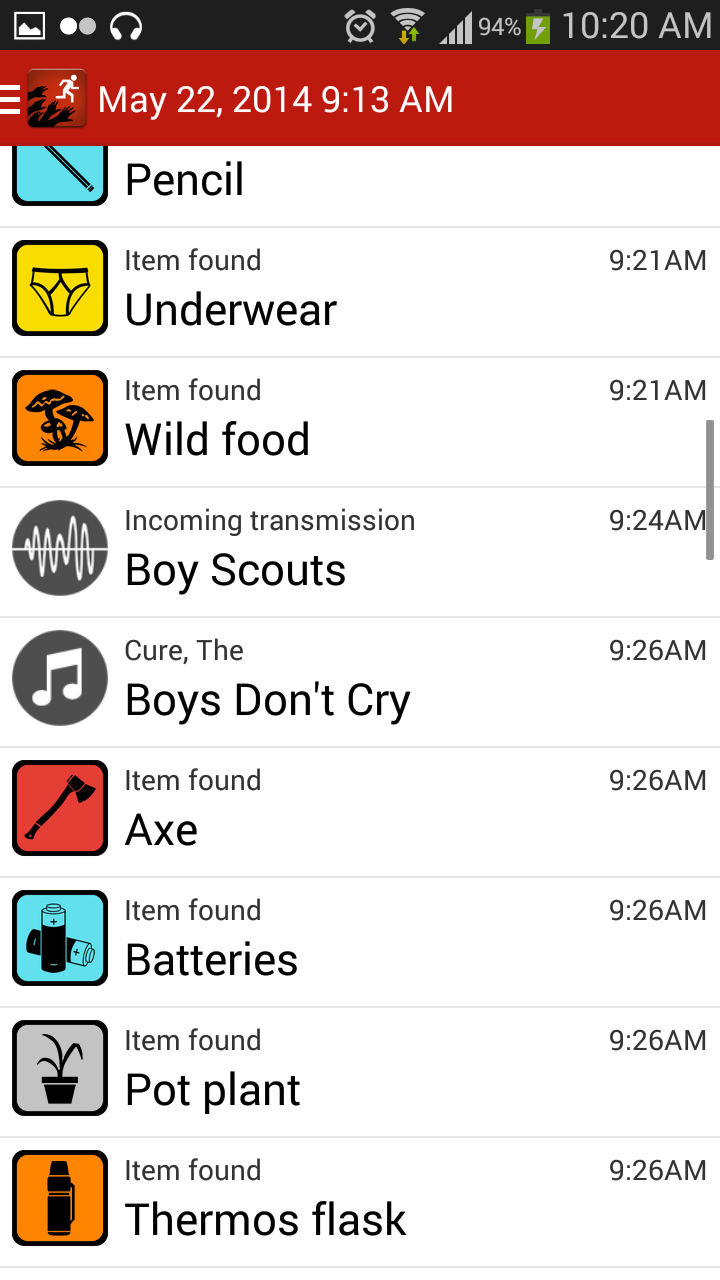 That leads us into the two other aspects of Zombies, Run!, namely avoiding zombies (sprinting) and building up Abel. If you have "Zombie Chase" enabled within the app, groups of zombies will attack you at random points throughout your run. Sometimes the zombie attacks are story driven - you are at a point in the story where you encounter zombies and need to run - or some are merely random attacks during the non-story portion of music listening. To avoid the zombies you need to increase your pace by 20% from your average pace (which the app calculates based on your pace over the previous 30 seconds) and maintain that increased pace for one minute. If the zombies do catch you AND you have items collected, you will drop some of your items to distract the zombies - who apparently like things like sports bras, whiskey, and umbrellas - allowing you to escape and continue the mission. If you have no items to drop then the zombies catch you and the mission is aborted. Wah! 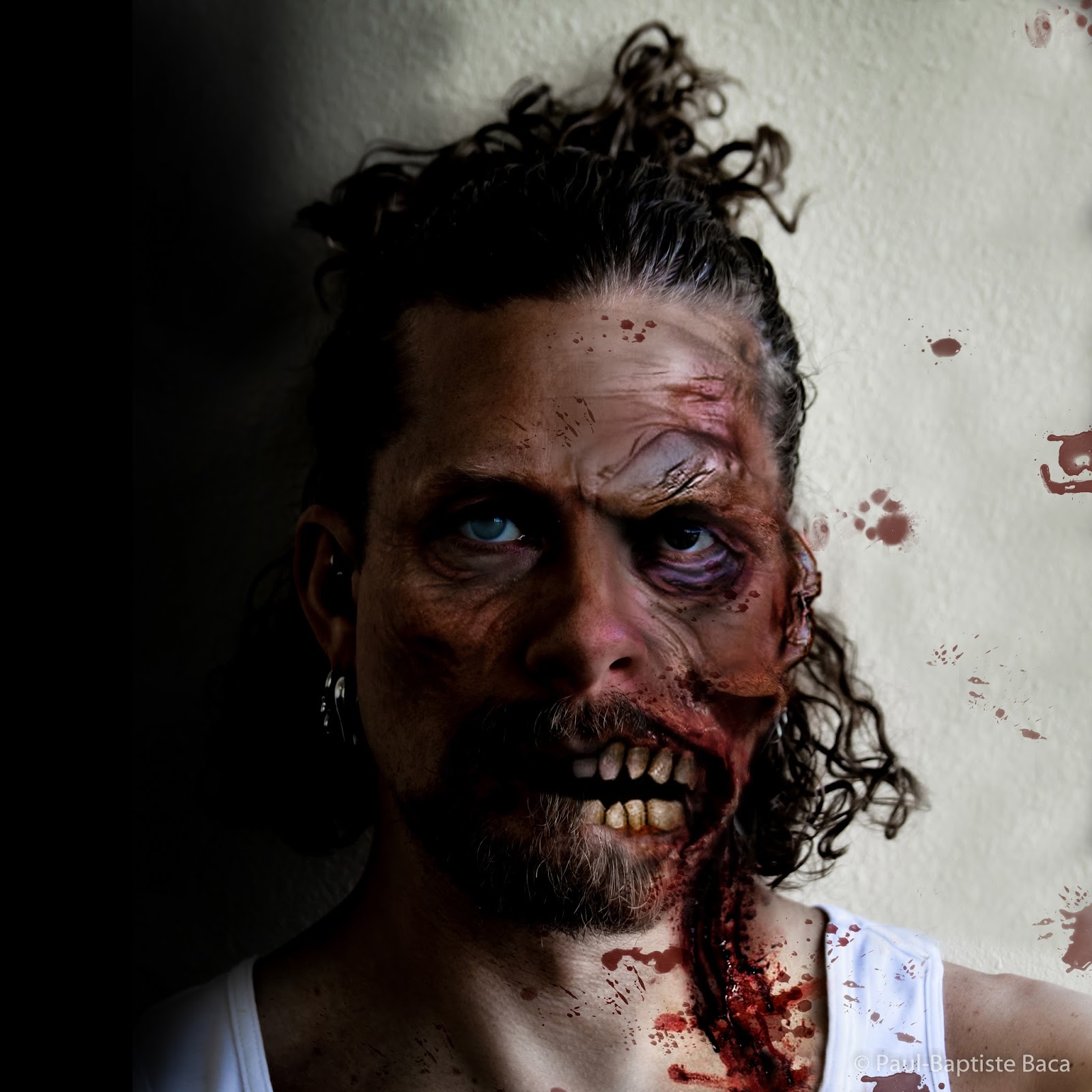 It is an interesting aspect of the game and it really adds to the fun. But, again, you can turn the chases off if you so desire.

The other reason to collect supplies is to build your base. When you are back at home and recovering from all those zombie attacks you can go into the app and look at your base. Using the supplies you collect, or rather an aggregate score based on the supplies which translates into supply points and building points, you can increase the size of your base, add buildings to increase defense and morale, and upgrade existing buildings. 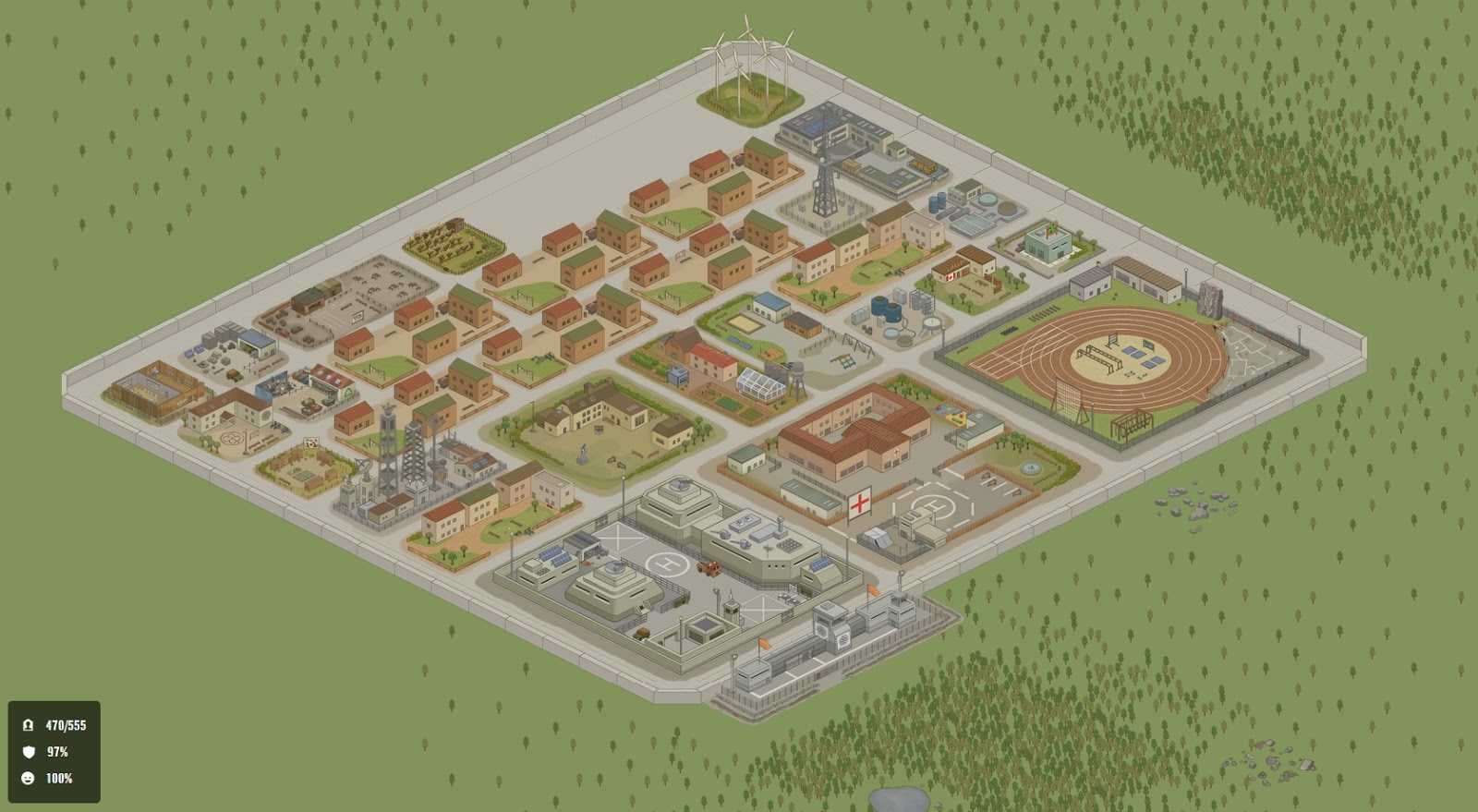 For me this is the least compelling aspect of the whole app. Yes, it is fun to build up your base, see your population increase, etc. But it really has little to do with the story and is more of an add-on.

But, back to my post on Google+. I posted my run stats and as an aside to an aside about a feature-request I mentioned that I would dearly love to have support for Zombies, Run! on Google Glass. 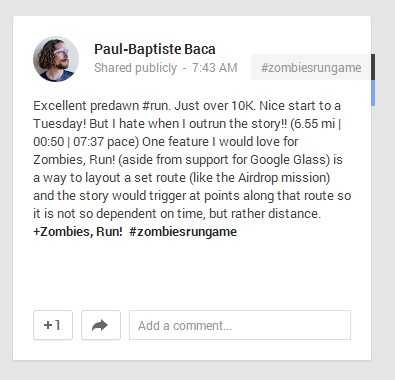 Because Google Glass (I've been a Glass Explorer for just about a year now) and Zombies, Run! (I've been using the app for two years) together would be incredible. 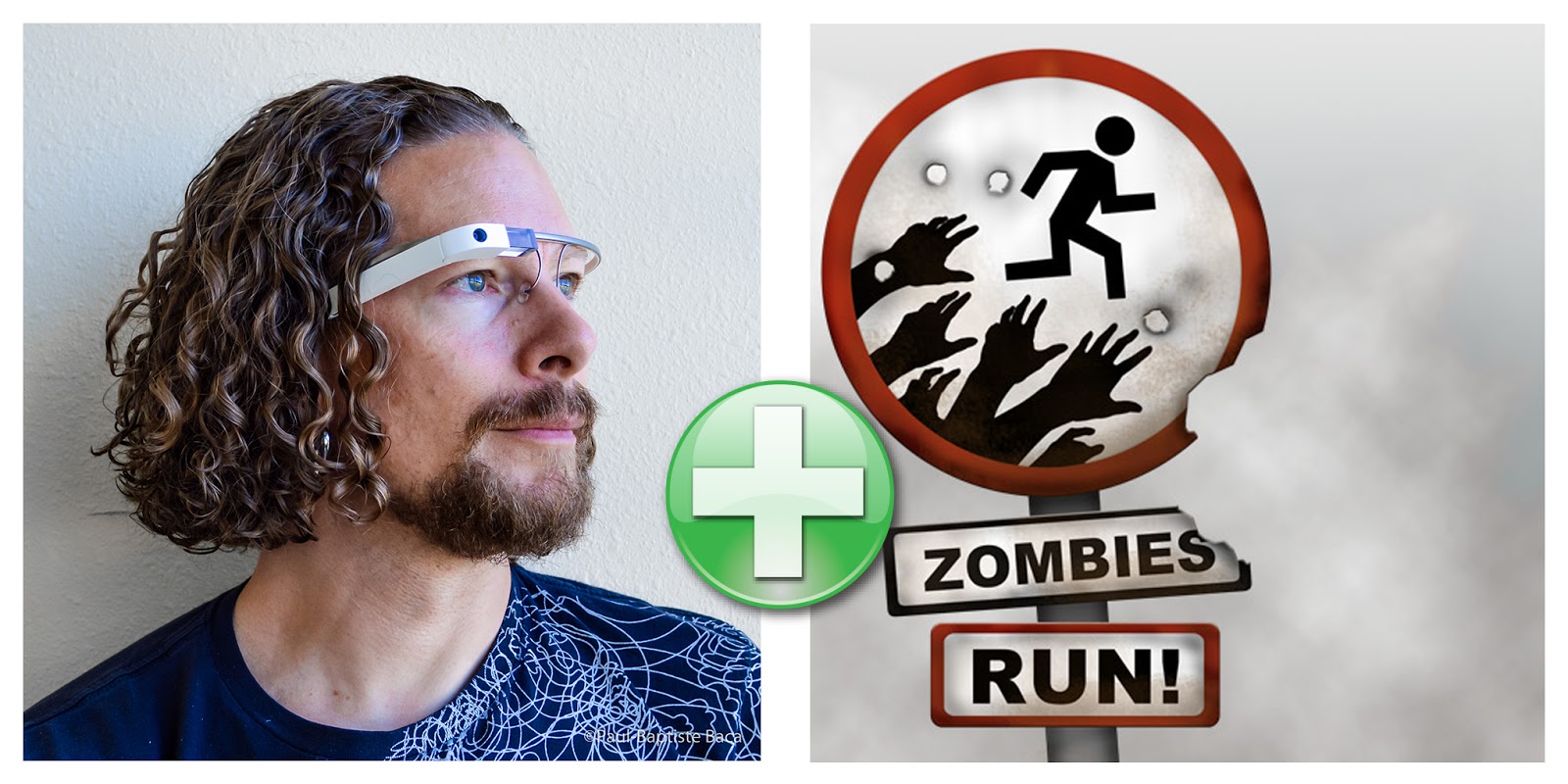 Little did I know...

Within hours of my post (And admittedly unrelated to my post, but a boy can dream, right?) Google announced new features for Google Glass. One of them: SUPPORT FOR ZOMBIES, RUN!

Wow! I have a super power!

Today I got a chance to take Zombies, Run! for Glass (ZRG) out for a test run (heh!). I'm impressed. Having my phone already tucked away for the run is great. 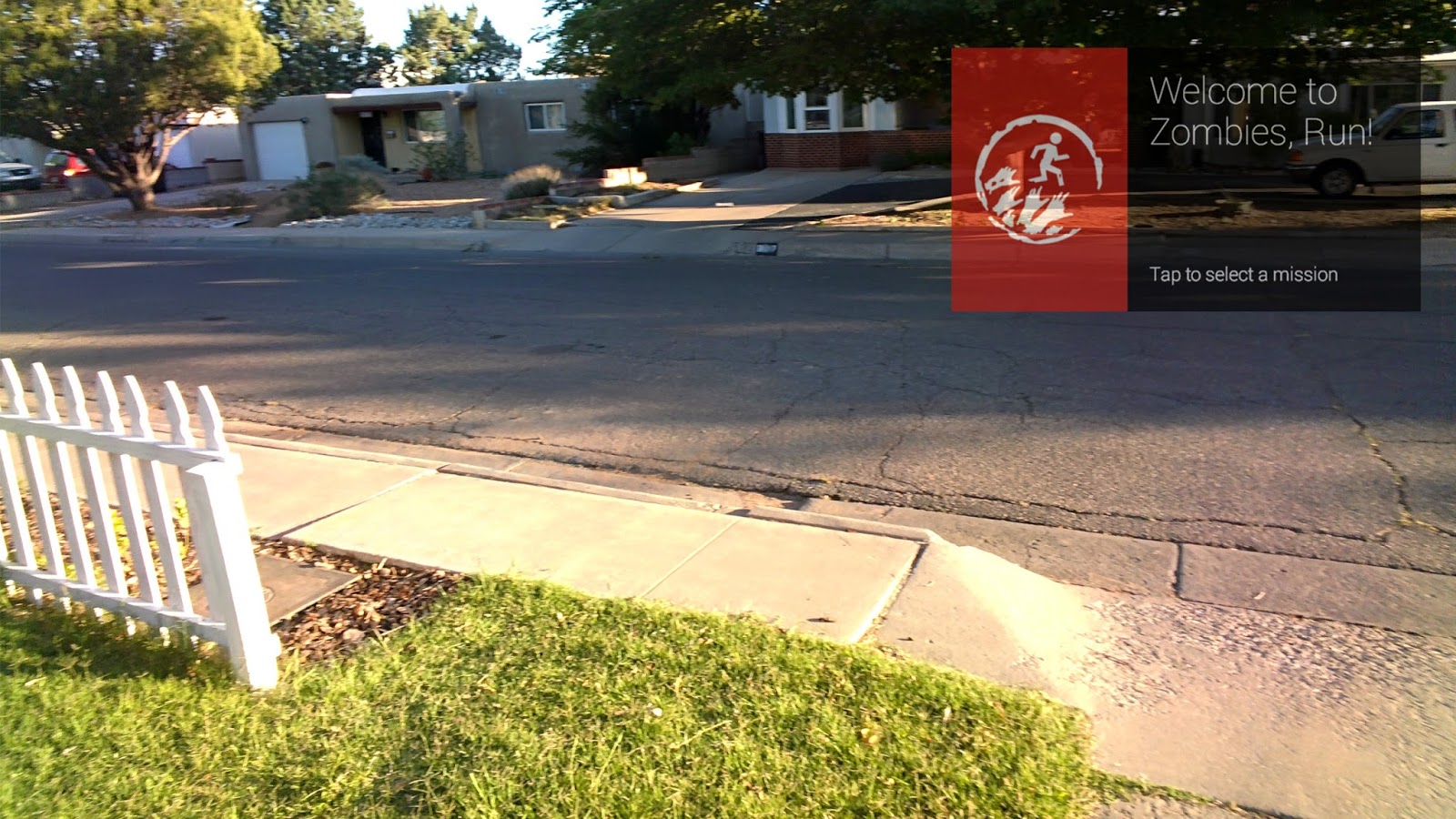 I always find an annoying stutter at the beginning of a run because I have to start the app, lock the phone, tuck it away in my running pack and then get started. With ZRG you start the app with a voice cue, "OK Glass, Start run." You can already be running! 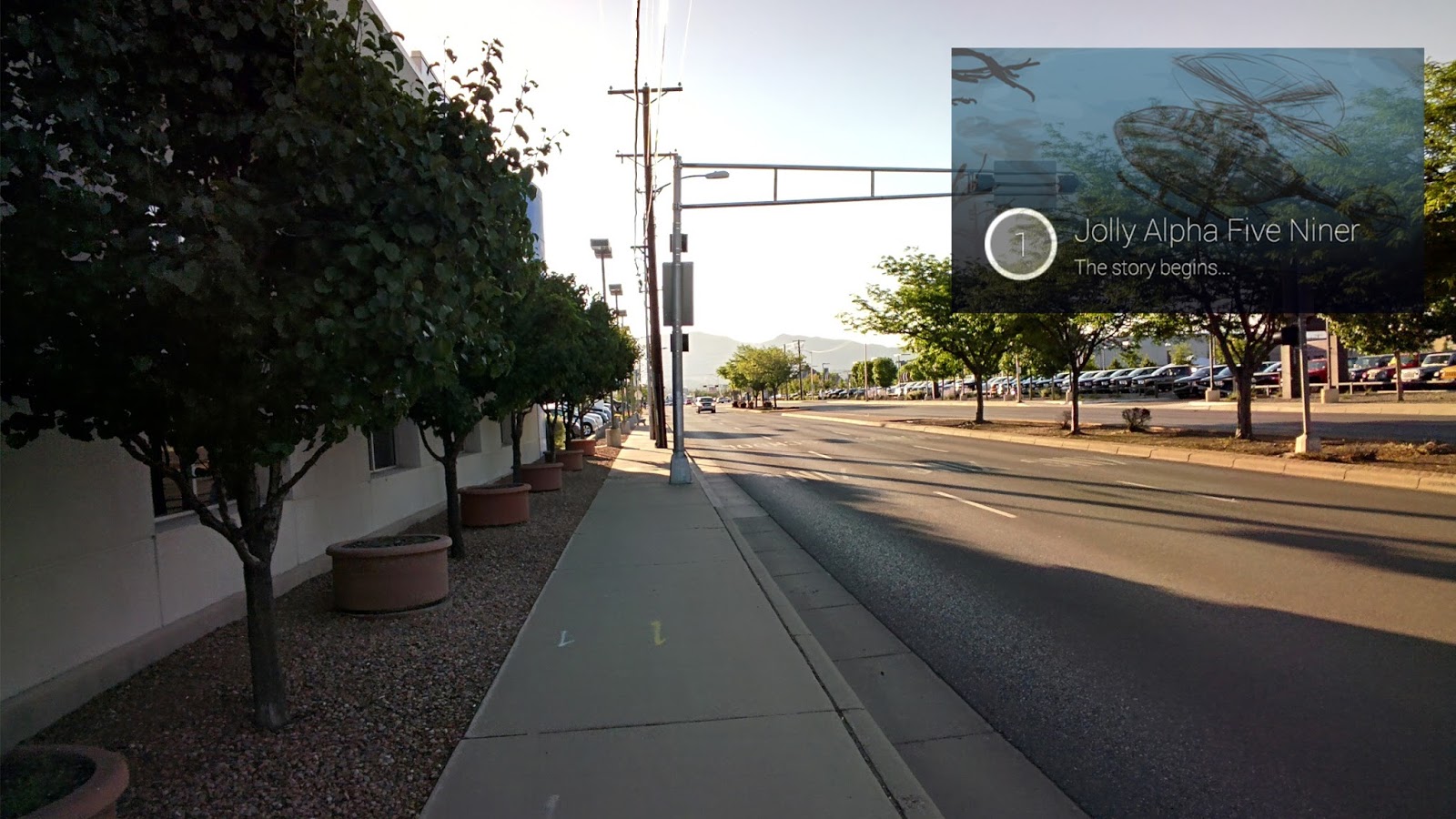 Another great thing - no GREAT thing - about ZRG is that I now have access to all the music I have on Google Play. All of it! With Zombies, Run! you are limited to playlists you create with the music on your phone. Not so with ZRG. (This access to Google Play music as well as Spotify and perhaps others will be coming to the regular Zombies, Run! in the very near future.) 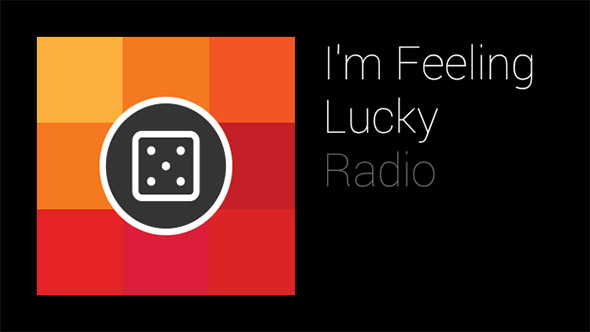 Believe me, that is way, way, way more music than I could ever keep on my phone. And it ROCKS! 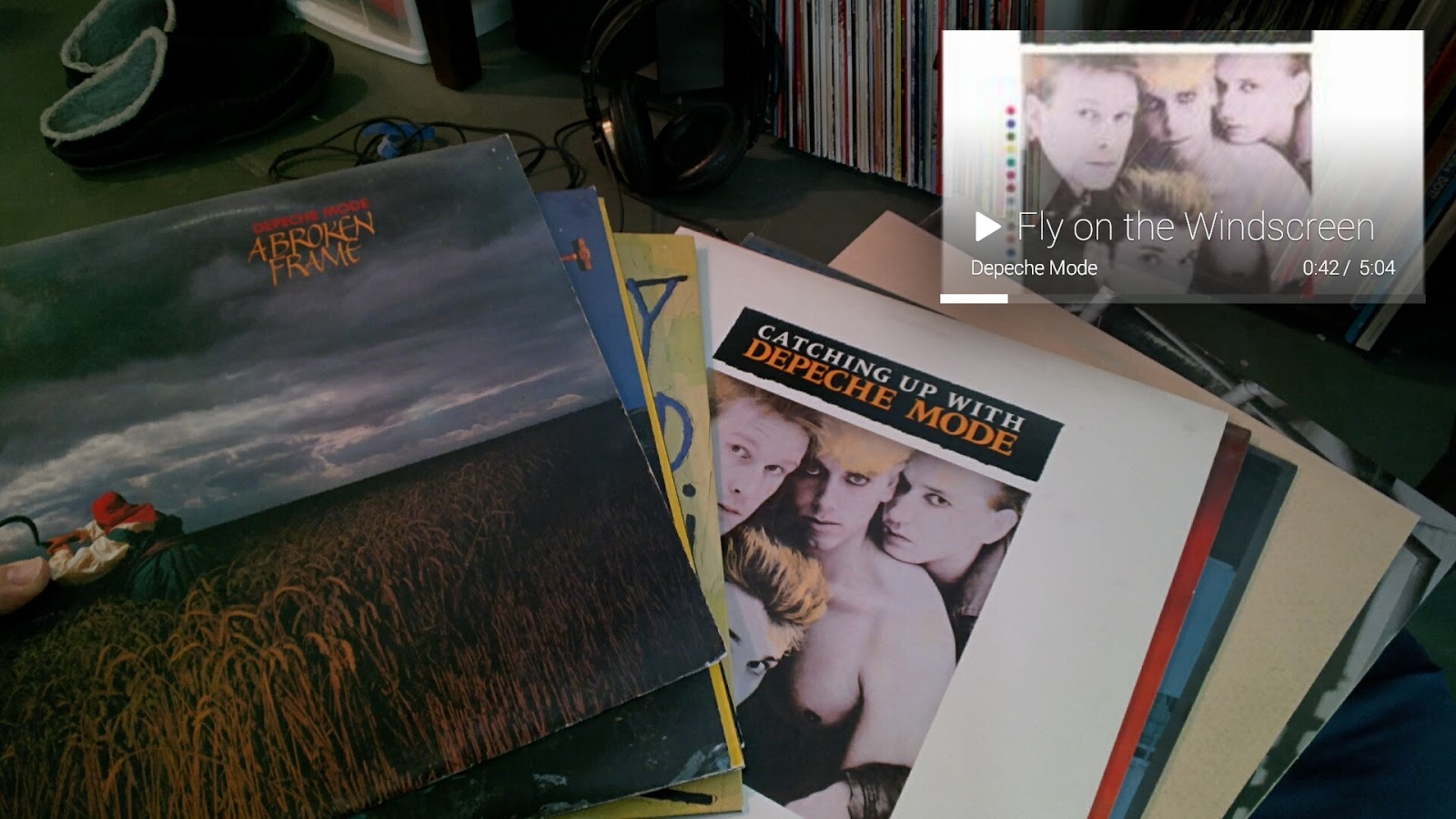 Having a visual level added into Zombies, Run! is a wonderful thing. The problem with many fitness apps is that to see your stats during a run you have to take out your phone, unlock it, and scan the screen. Not the best for convenience or safety. With ZRG you can see your stats at any time with a glance. 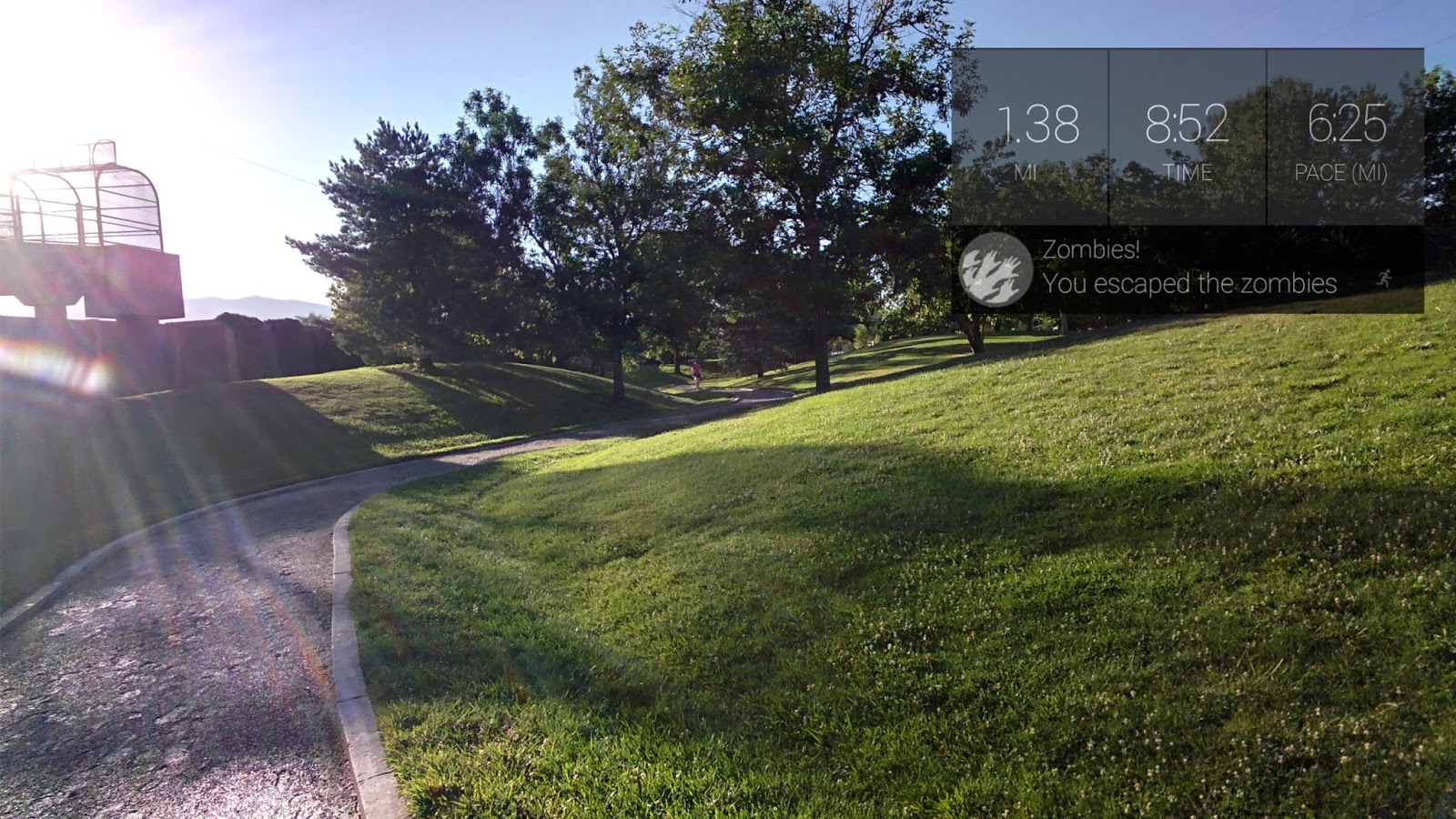 The zombie chases are still present - in fact, I couldn't find a way to turn them off in ZRG. Although I couldn't get a vignette (Glass' photo-within-a-photo feature) of the zombie chase screen over my idyllic surroundings - because, you know, I was BEING CHASED BY FRICKIN' ZOMBIES! - ZRG gives you a meter showing how close the zombies are getting in addition to the standard audio warning that zombies are attacking and the audio announcement of how close the zombies are to you. It's not virtual zombies attacking like a video game...

...but it did have an impact. A huge impact. I think my sprint was an increase of much more than 20%. I didn't like seeing those zombies getting closer and closer; the creepy red hands closing in on my little green self.

And ZRG seems to have a hidden feature in that it waits until you are about to go uphill before launching those darn zombies at you! (I was heading up the pedestrian overpass when I was attacked.) 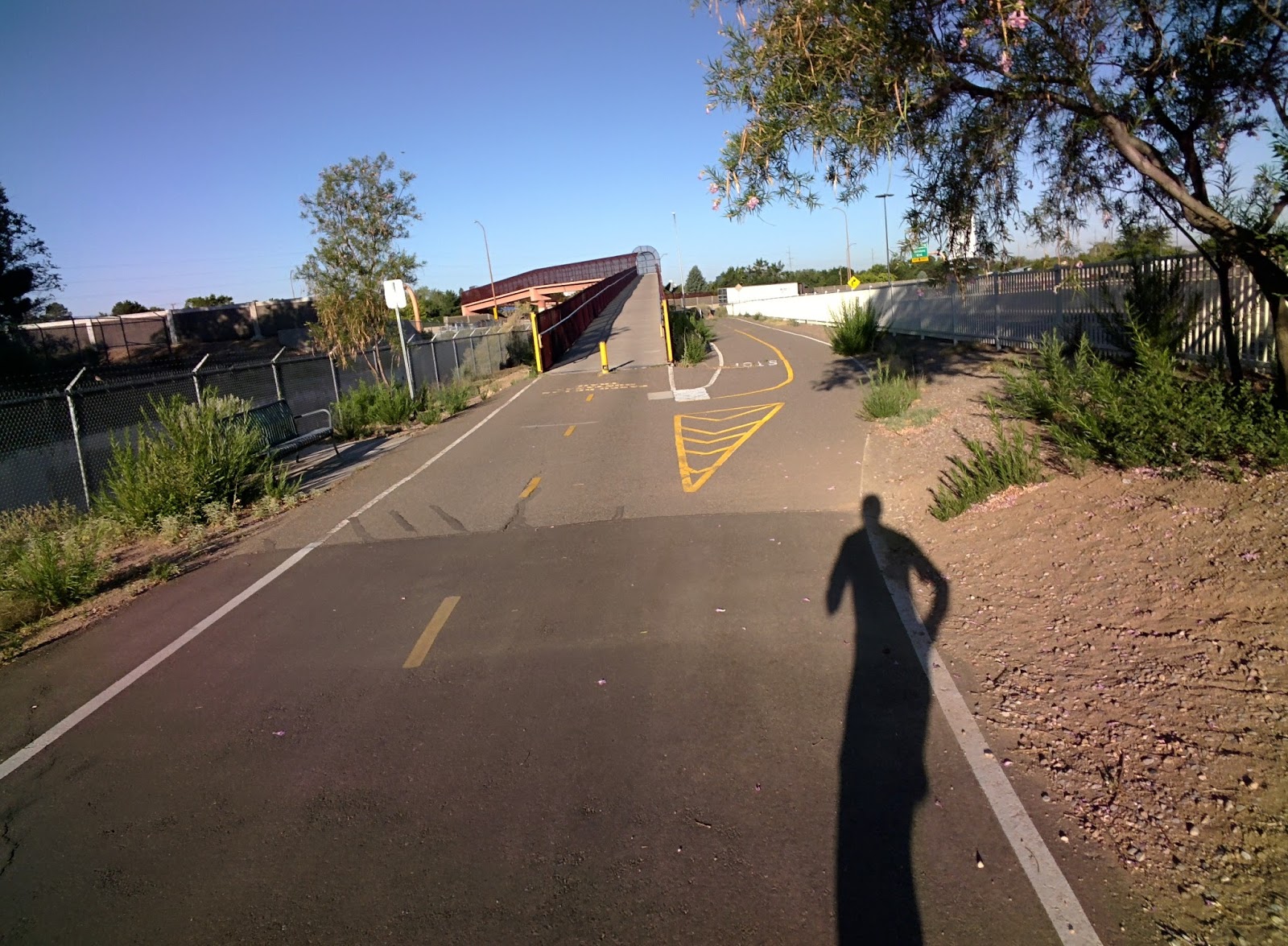 I really enjoy having my stats available to me at any moment. And being able to capture my surroundings with Glass as I run is priceless. 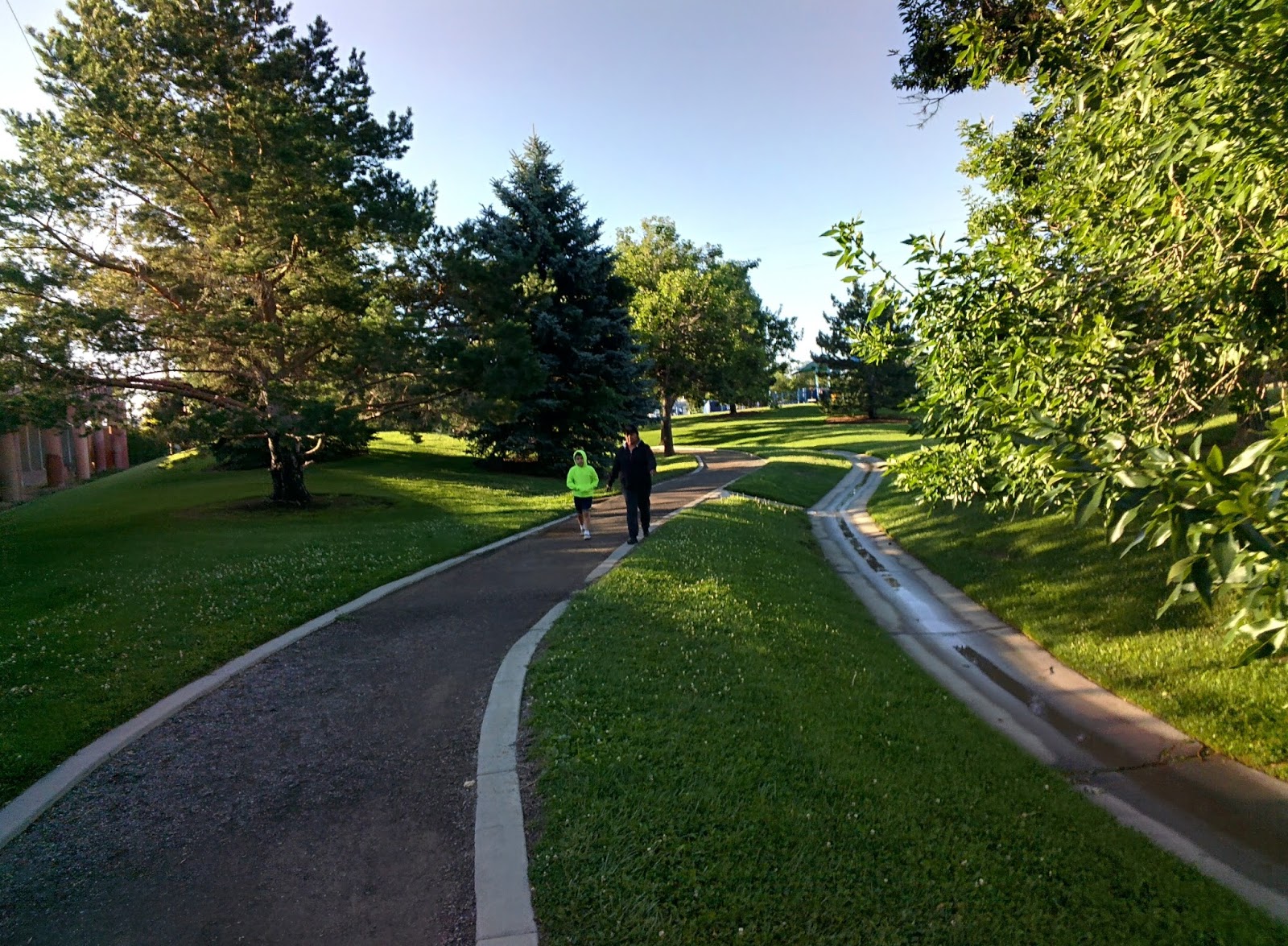 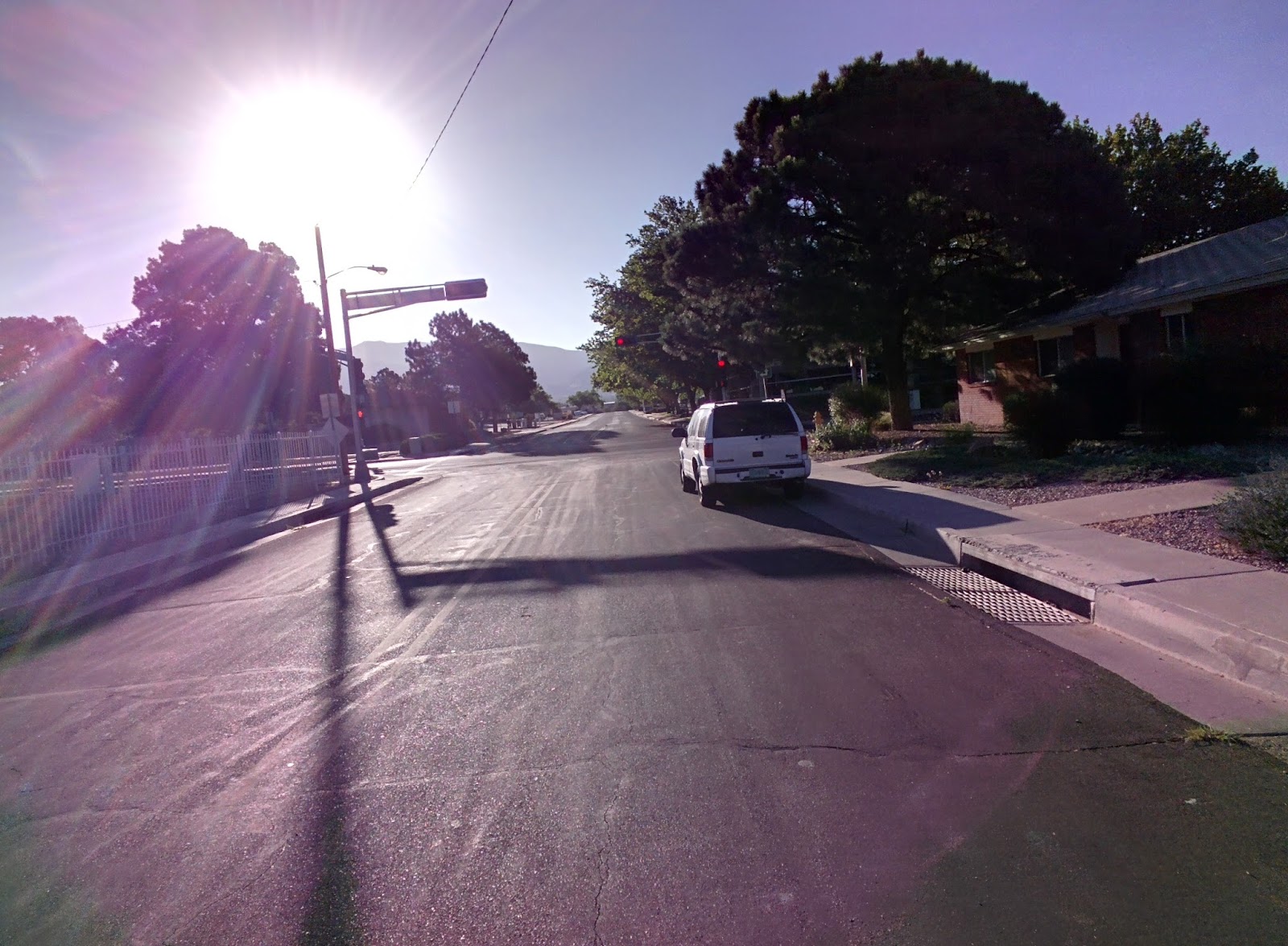 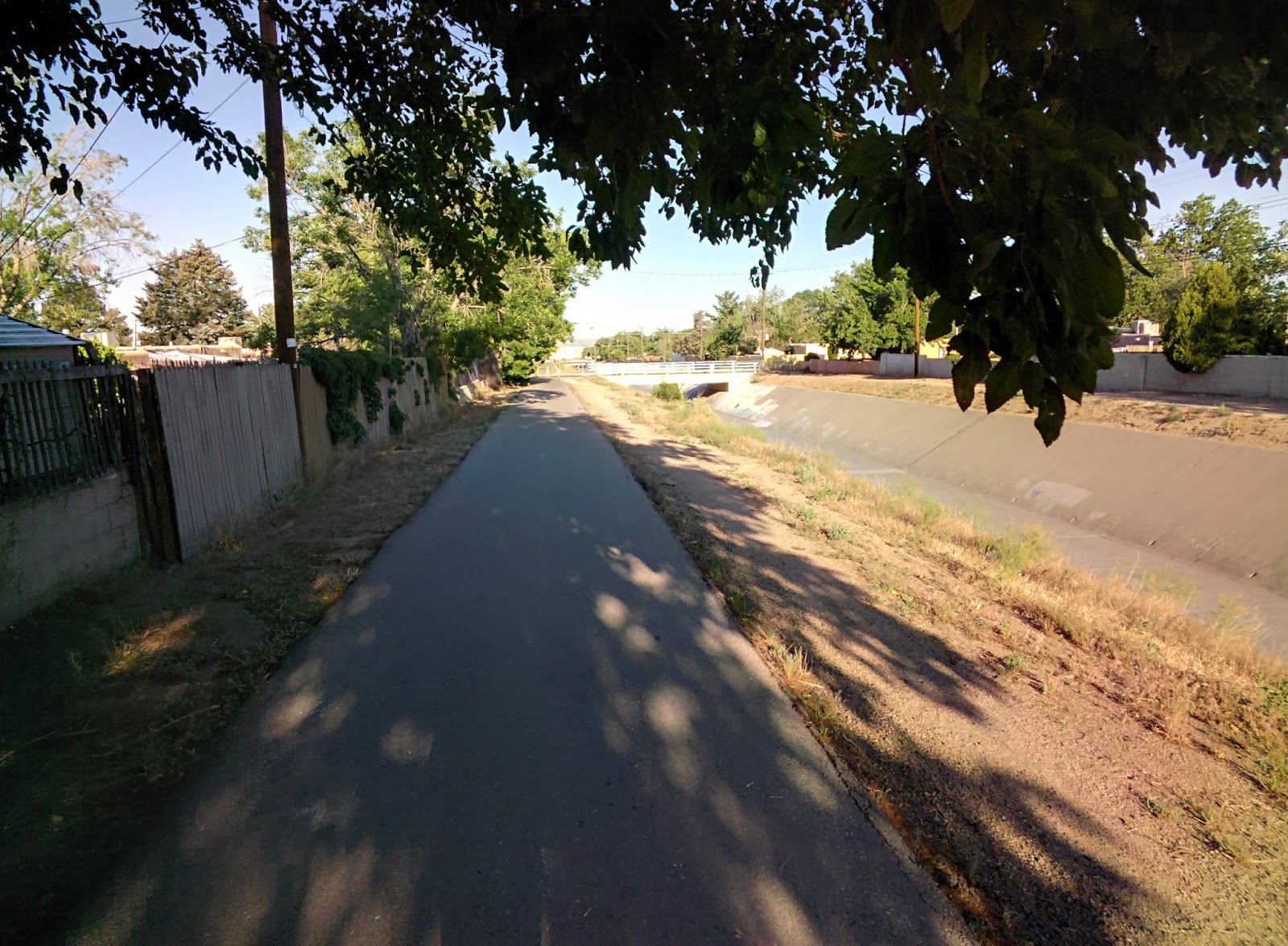 Yes, creepy tunnels are important on my runs. 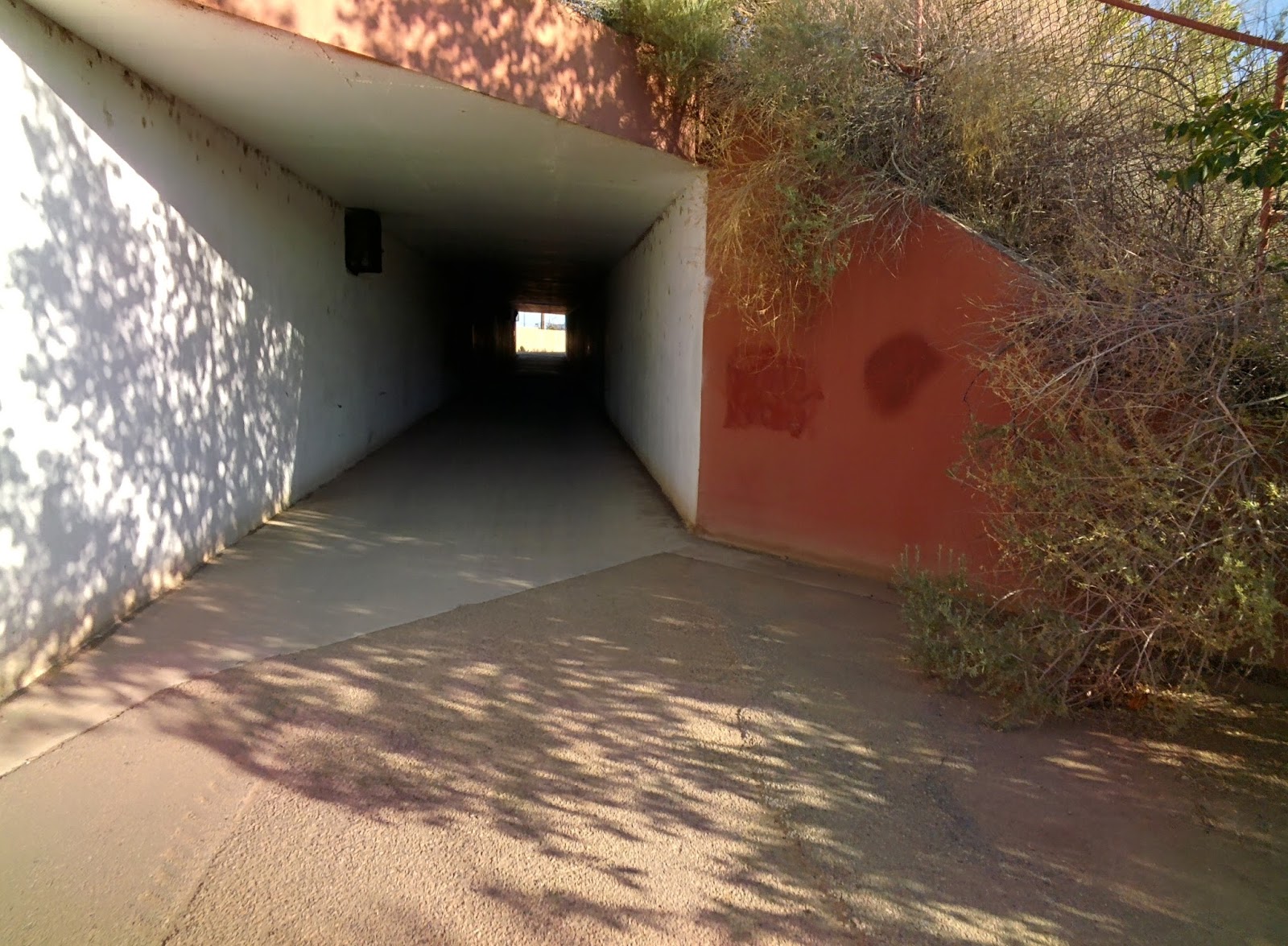 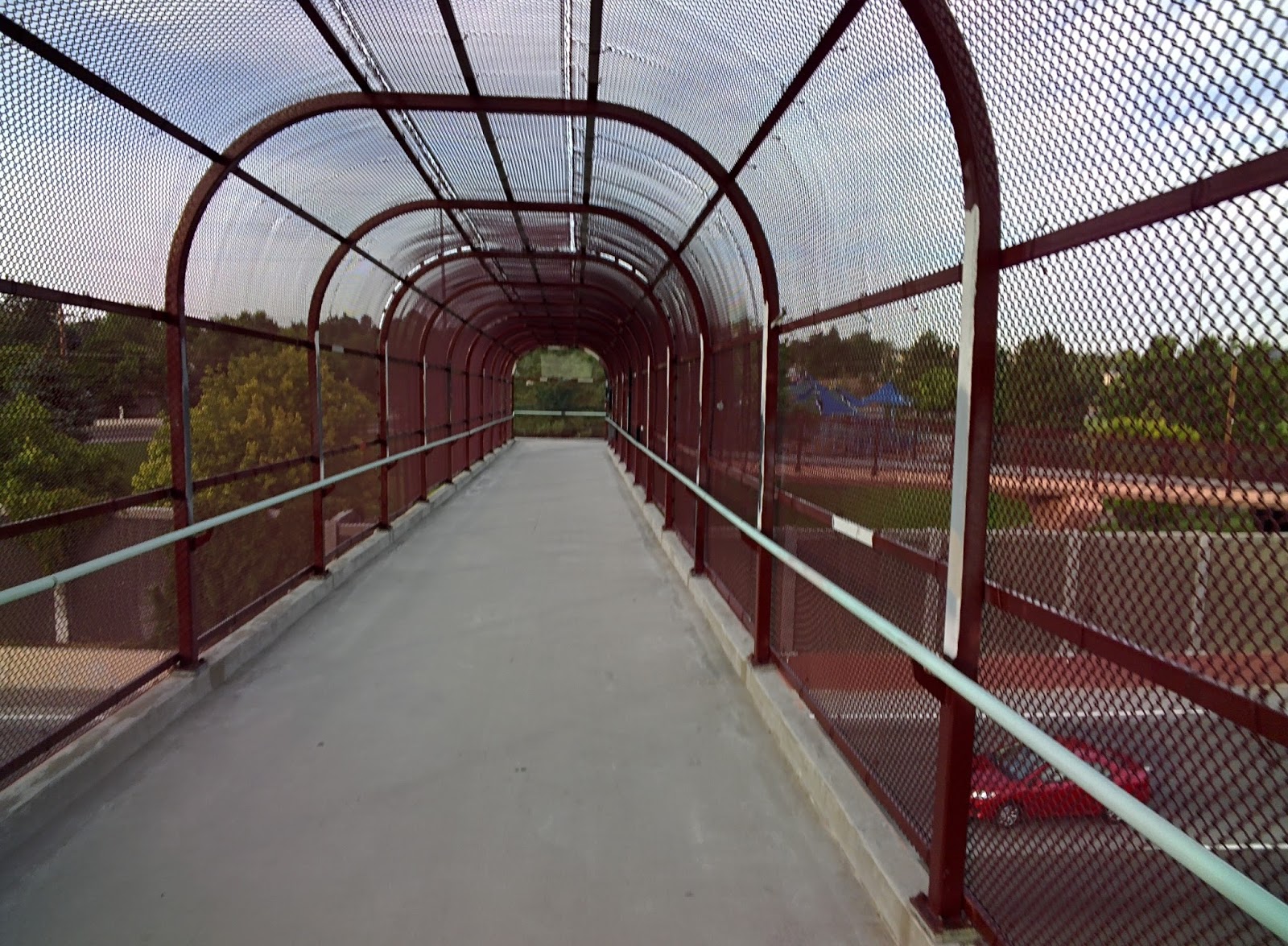 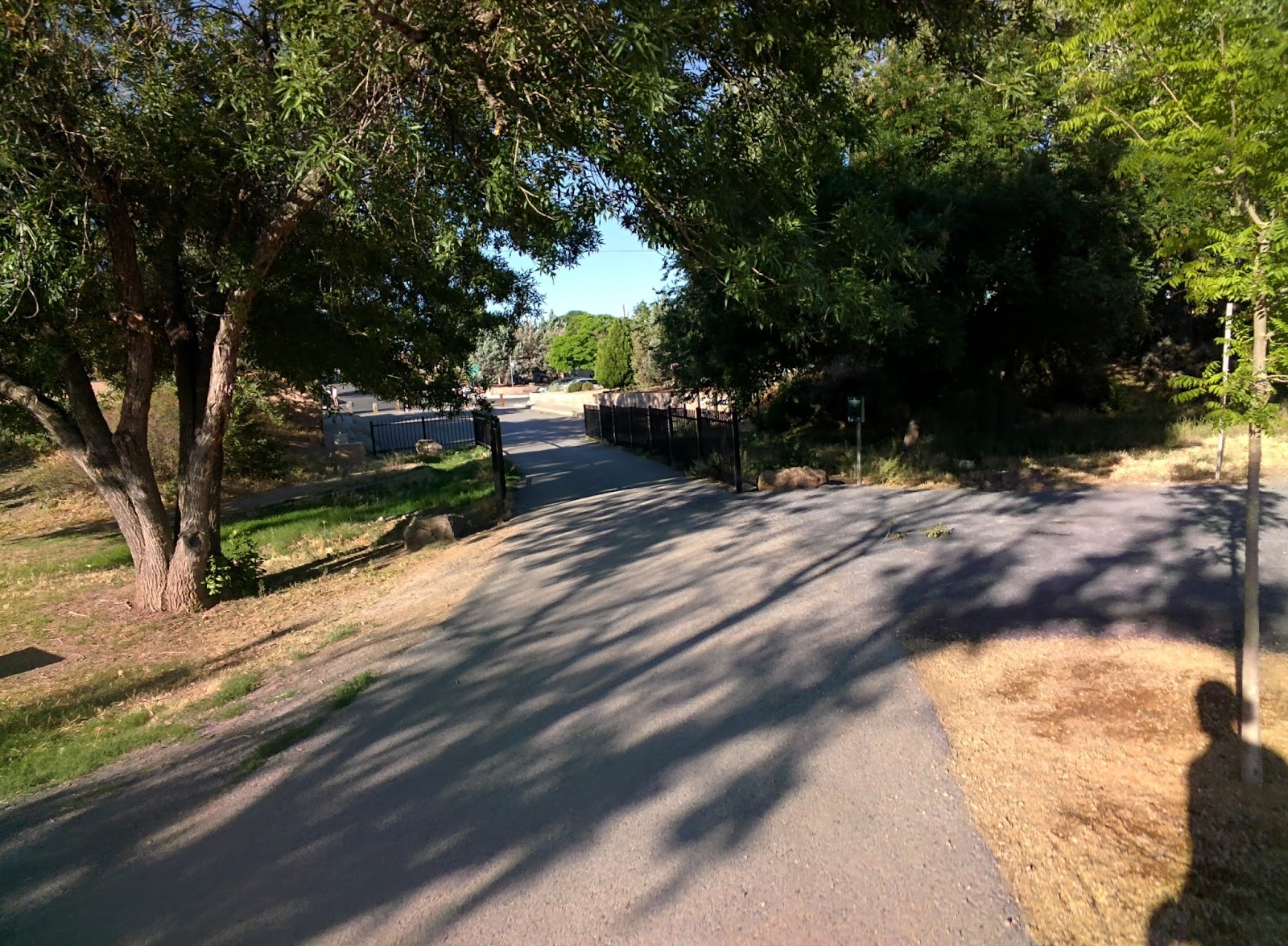 And when you are done with your run ZRG sums it all up for you so you can bask in the fact that you survived! Mission Complete! 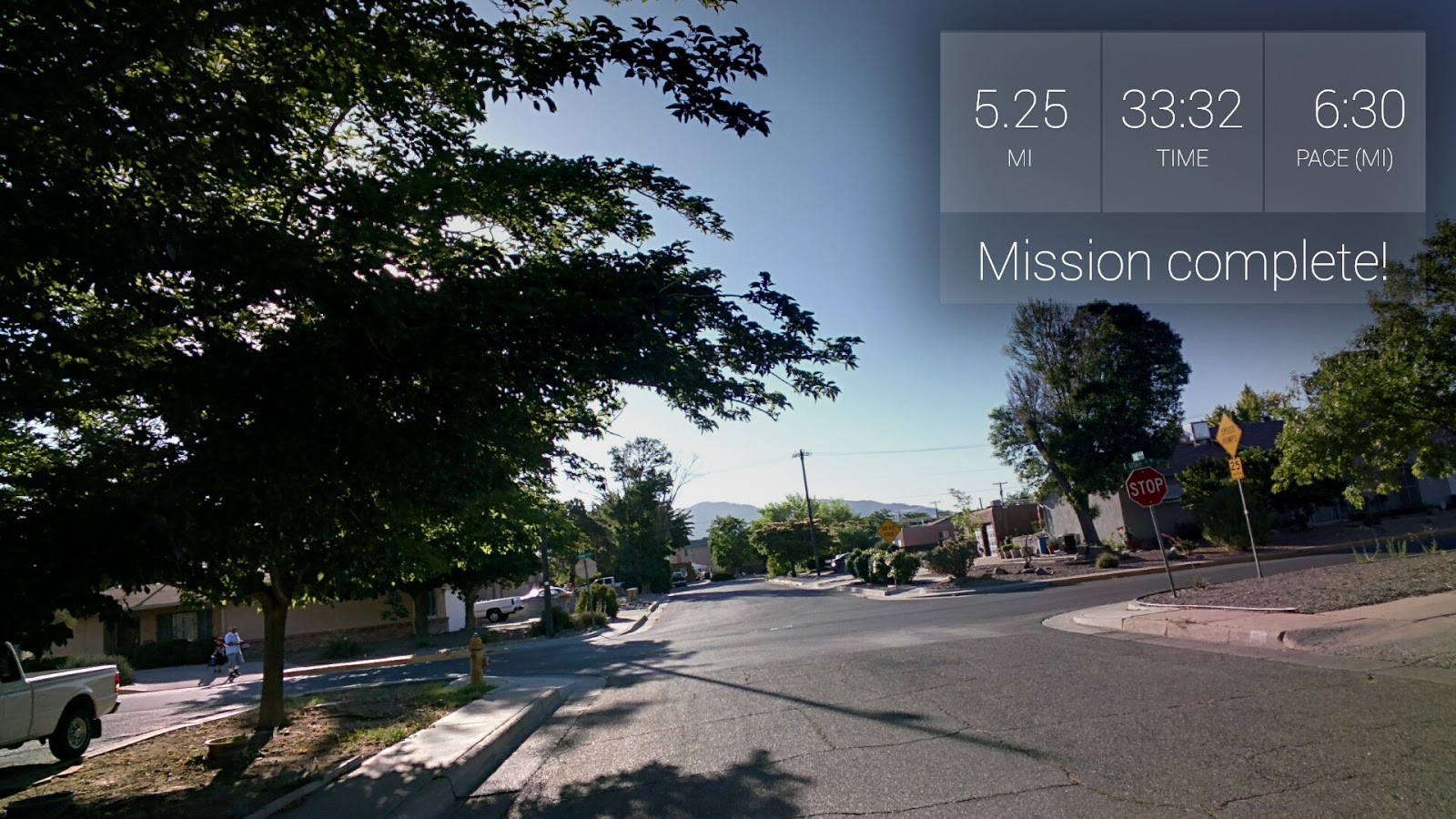 Not everything about ZRG is great, however. And that's to be expected. This is not a final product. It is really just a beta product being run on a beta product - although two awesome betas!

Right now the runs you record in ZRG do not sync with your Zombies, Run! account. You only have access to the first few missions of Season 1 (Zombies, Run! is well into Season 3). The options are very limited - I could not find a way to turn off the zombie chases or change the mission length. The tracking is a bit buggy.

My biggest gripe with ZRG is really not a gripe about ZRG at all but about Glass in general when it comes to using it during any activity like running: the screen does not stay on long enough. In a sitting-at-your-desk situation when you activate the screen - either by touching the touch-pad or tilting your head back 30% - the screen stays on for a good 10 seconds. When you are running and activate the screen it goes off within a couple of seconds. This is true of any app with Glass that I have tried to use while running: Strava, ZRG, camera, etc. I'm not certain if Glass has a sensor that is telling it you are jostling around and so it does not leave the screen illuminated for some safety reason, but this would be a good thing to get fixed as technologies like ZRG mature into viable consumer end-products.

How do I rate ZRG? I give it five stars!

Setting aside my giddiness at having a Google prayer answered and also setting aside the novelty of having Zombies, Run! include visuals after two years of audio only, I give ZRG a solid 3.5 stars out of 5.

When more content is available, the options are beefed up at bit, and it links to your Zombies, Run! account so, like any good fitness app, you can keep track of your fitness long-term, It'll get another star. 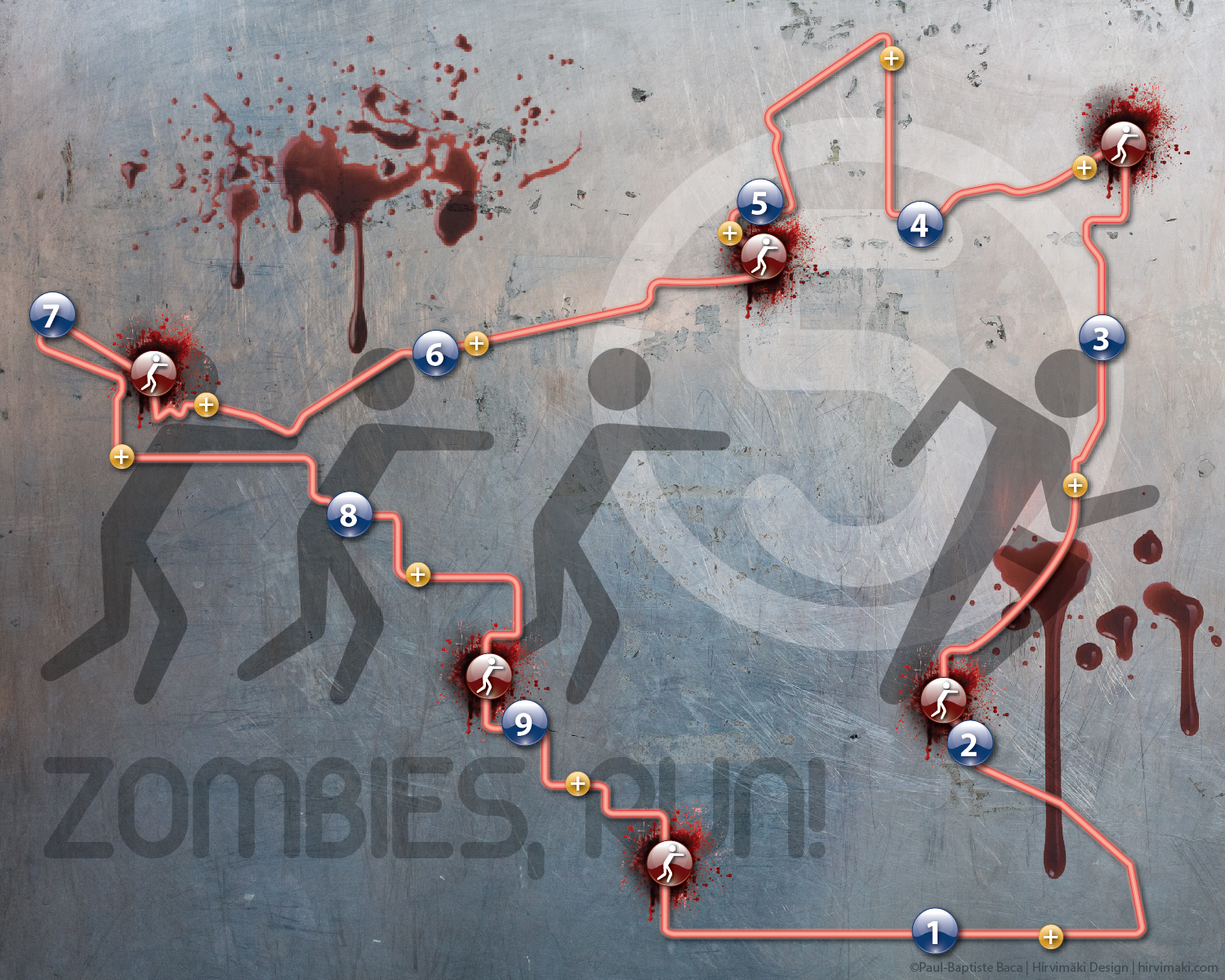 When you can actually see the zombies Resident-Evil-style as they are chasing you - perhaps something along the lines of Race Yourself, but more scary - I'll turn my rating up to 11. 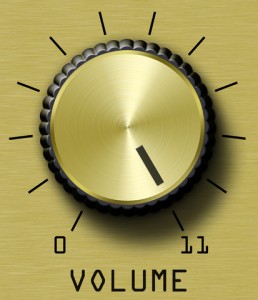 For now this is a great addition to the family of Glass apps. And I'm proud to say that as an early adopter of both Glass and Zombies, Run! I hit gold. It is both fun and easy to use (good job Google Glass dev team! and Six To Start) and brings Zombies, Run! into the future of wearable technologies. I look forward to having the full Zombies, Run! experience and even MORE in the (hopefully) near future!

Thanks Six To Start and Google Glass. Awesome work!
Posted by Paukku at 1:45 PM

Fantastic review Paul. Google glass hadn't appealed to me in the past, but the combination of glass with ZRG and the experience you describe sounds really exciting. Beta or not, I'm going to have to get my hands on one of these and give it a try.

Thanks, Paul. It is very cool and I only see it getting better.

Awesome description of the app and I might even thing about getting google glass now also.